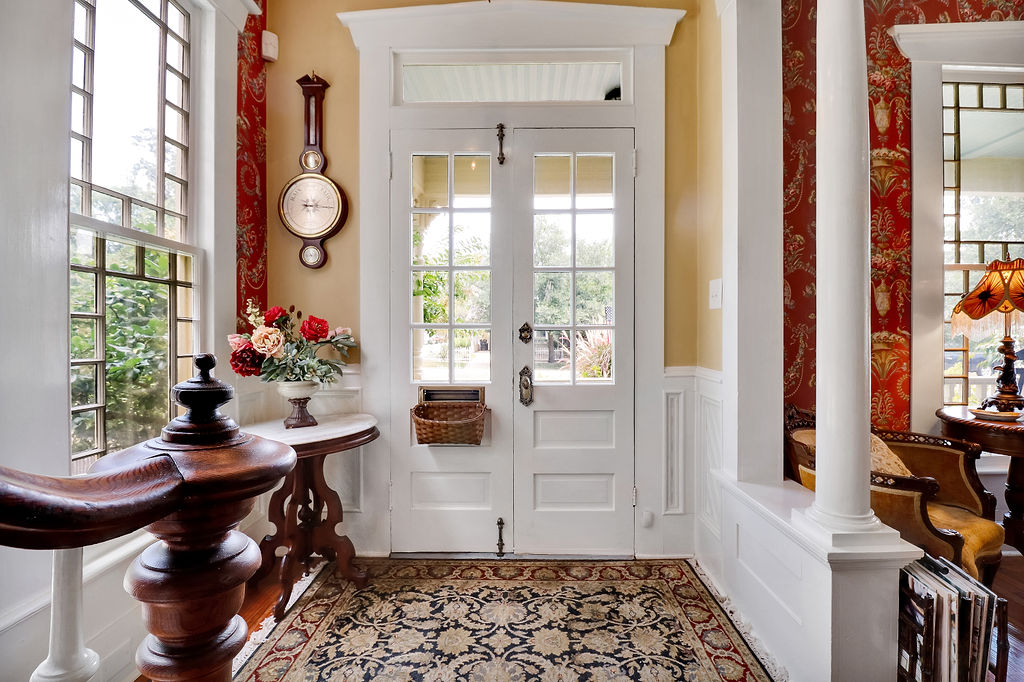 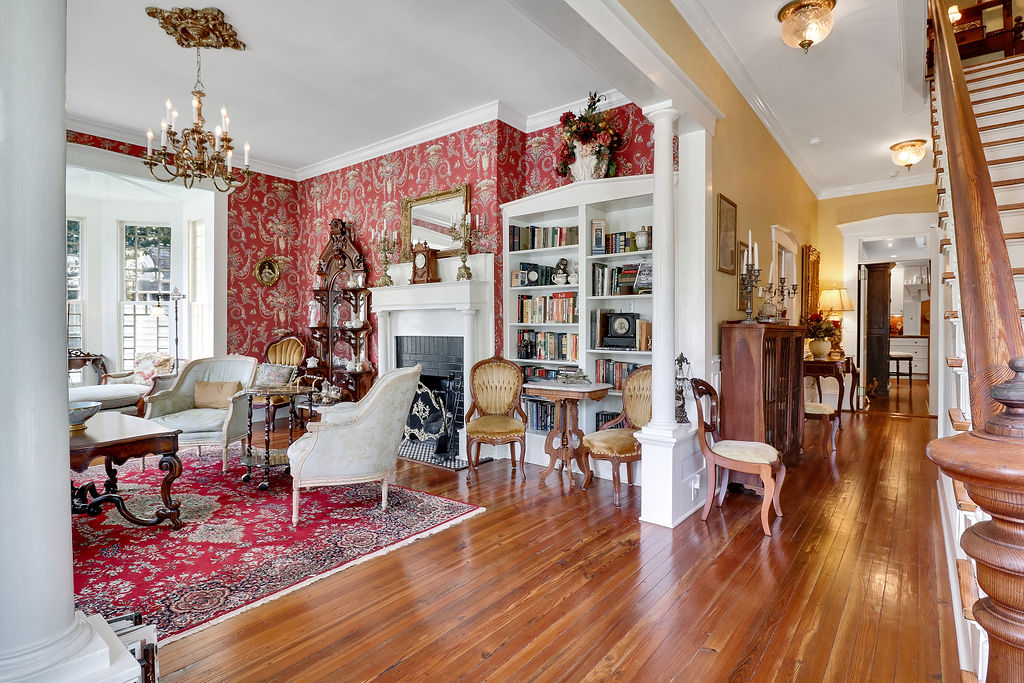 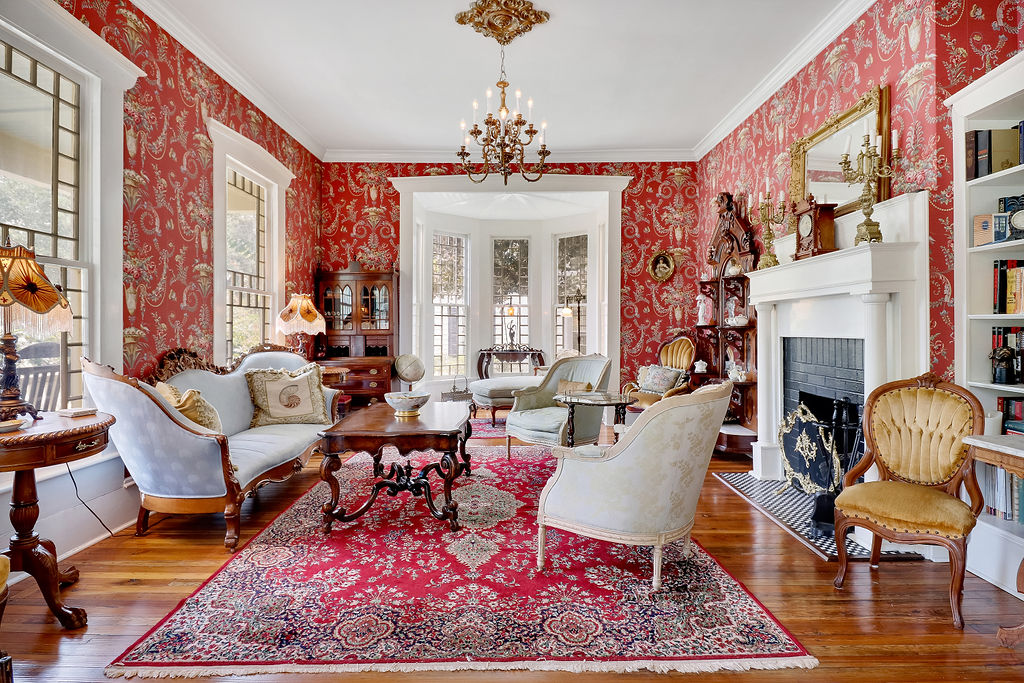 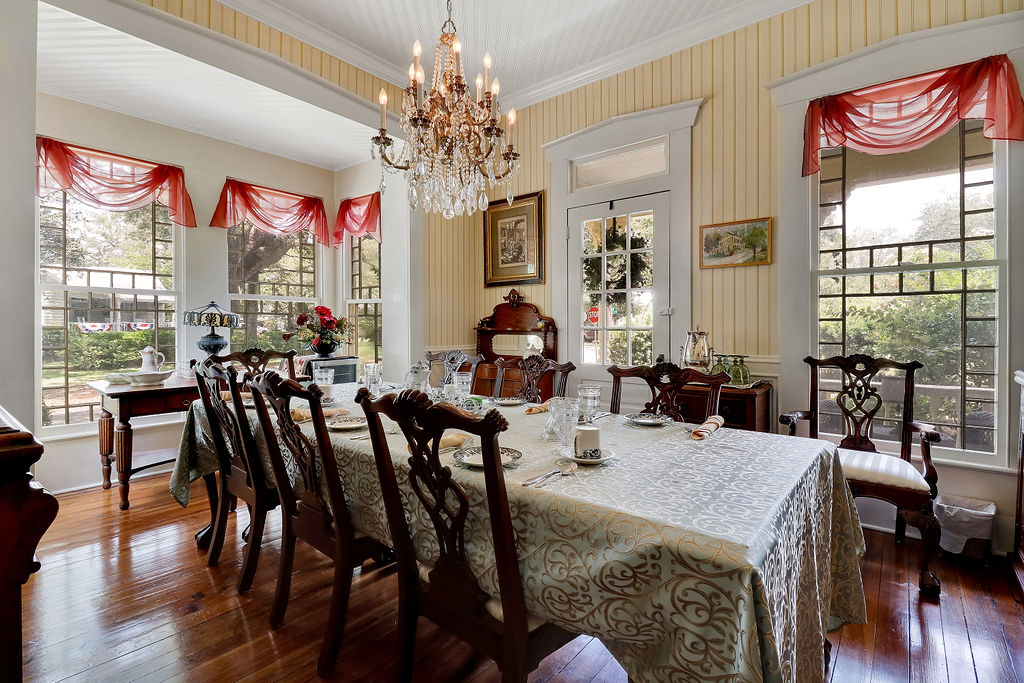 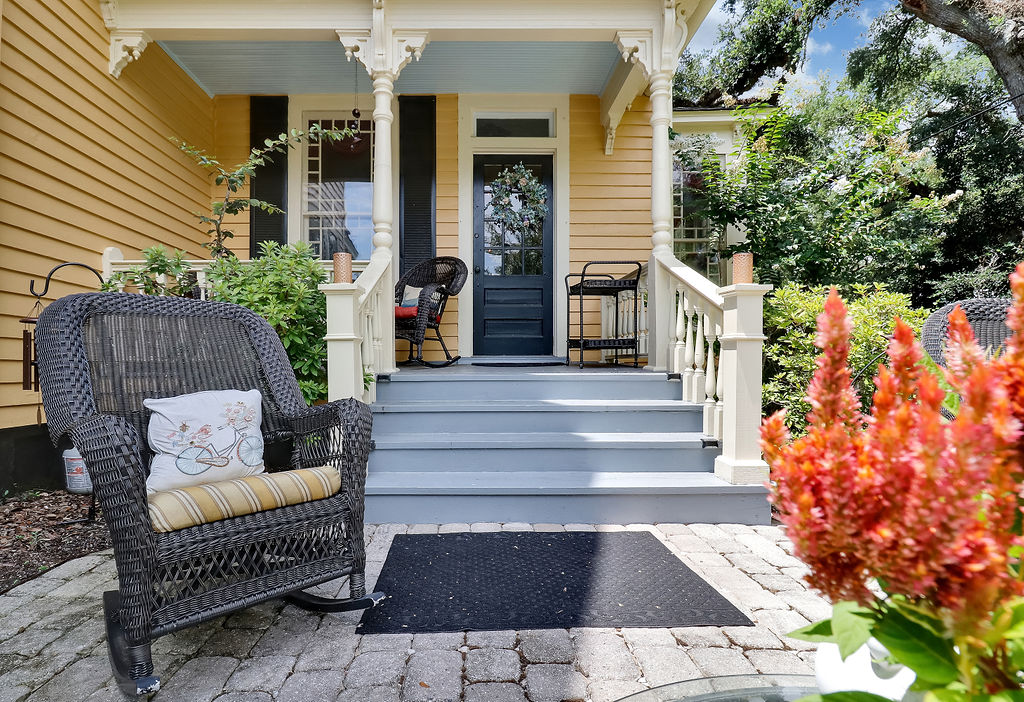 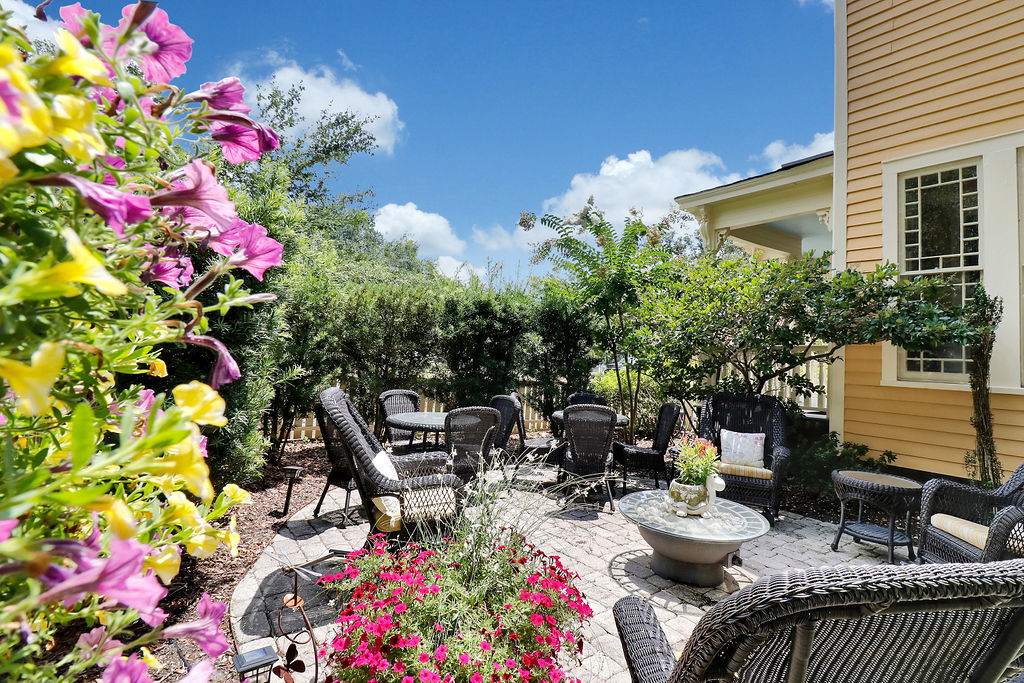 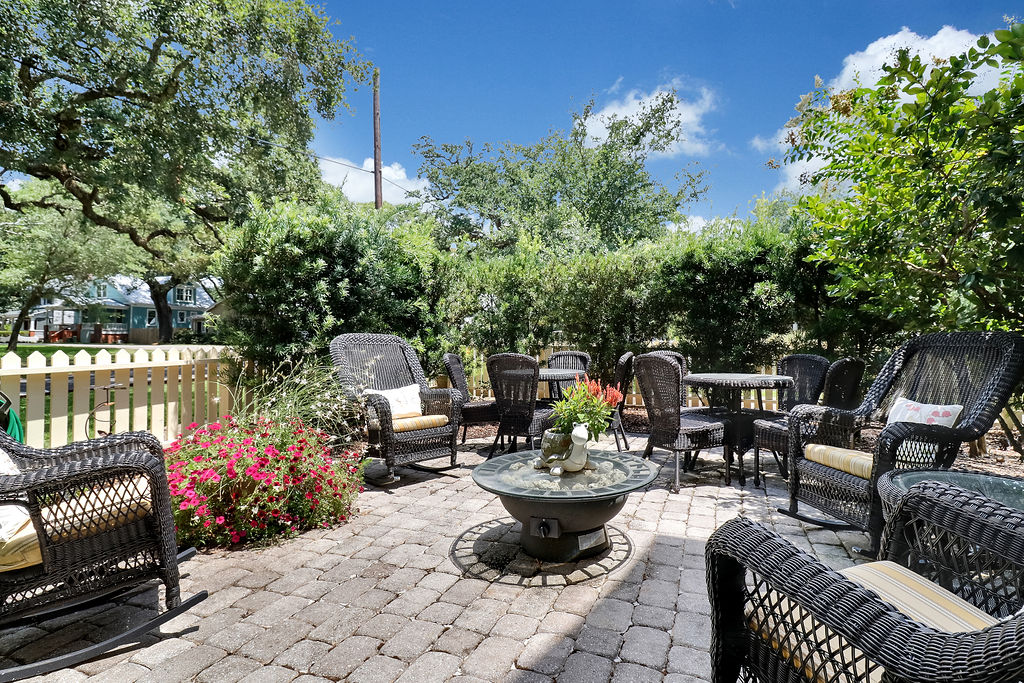 Robert Ruark (12/29/1915 – 07/01/1965) was an acclaimed and prolific writer who grew up amidst the beauty and serenity of Southport, North Carolina, a wooded oasis nestled beside the sprawling Cape Fear River, a small distance away from the beaches of the Atlantic Ocean on the East Coast. While Ruark grew up in the small, quiet town of Southport, he achieved great fame and wealth world wide, becoming an exotic legend in his own time, but the memories and experiences he accrued during his early years in the natural splendor of the North Carolina beaches never left the worldly Ruark. In fact, his most notable work, by most accounts, was his Old Man and The Boy series that covered the days spent in his childhood home in Southport. The Old Man and The Boy series produced two books and a number of articles for Field and Stream Magazine, a magazine for which he penned a column for nearly a decade. More than a half a million sportsmen routinely read the column each month.

Robert Ruark began his writing career in two small Southport newspapers, but he rose to stardom and became a household name as a syndicated columnist and best selling author in the 1940’s, 50’s and 60’s. His work as a columnist during World War II catapulted Ruark to fame and fortune. Ruark was every bit larger than life during his heyday. He was as well known for his activities as he was for his Hemingwayesque writing style. Ruark was a noted big game hunter, waterman and sportsman, skills he developed early on during his life in Southport, as the area is rife with animals, nature and both fresh and saltwater estuaries, rivers and beaches. As a youth, Ruark was infected by the beauty of the outdoors in Southport, an infection he would never cure. Ruark traveled and owned homes all over the world during his illustrious life, but he always maintained a home and returned to Southport, a testament to the beauty and allure of the area and its impact on the writer.

While Ruark was a journalist and fictional novelist, his best work throughout his lengthy career always pertained to the love of the outdoors he developed in his youthful summers at Southport. He wrote about many of the things he did in his life, from his youth to his death, such as a novel about achieving his lifelong dream of going on an African Safari called Horn of the Hunter. Ruark wrote for countless Newspapers and Magazines for over three decades, authoring over a dozen books and even a writing and directing a film, but all in all, he will forever be remembered as Southport, North Carolina’s favorite son – a maverick adventurer and story teller who loved all the joy that could be found in the beauty and sublimity of nature.